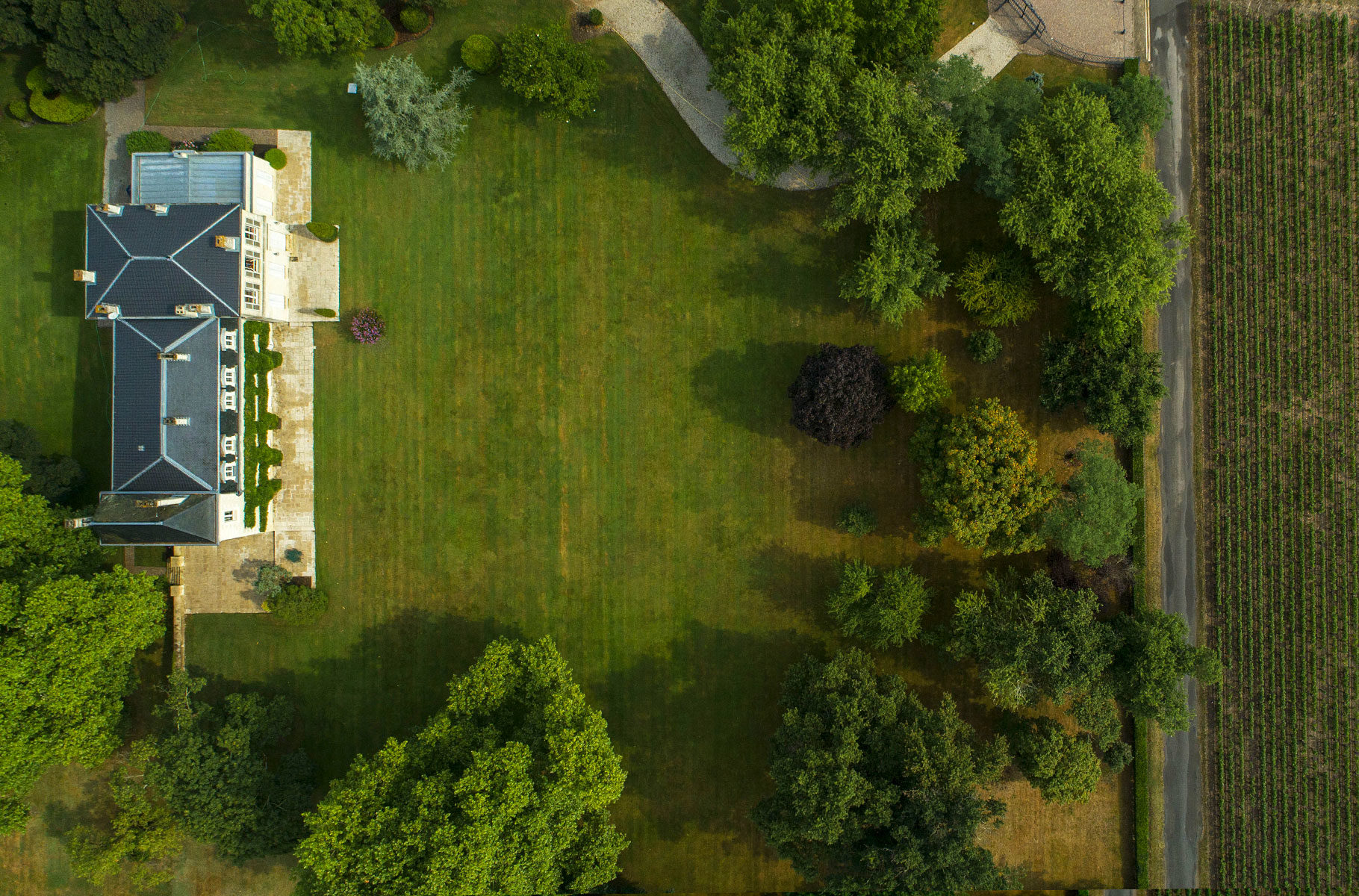 One Man’s Creation The Family Atmosphere

Born into a family who have lived in the Médoc region for over three hundred years, Henri Martin, grandson of a cellar-master at Château Gruaud-Larose and son of a cooper from the village of Beychevelle, was a bold, visionary man who left his mark on the history of the Saint-Julien region.

Keen to seek out noble parcels of land, Henri Martin set out to develop Château Gloria, a tremendous accomplishment and an approach never before seen in the history of the Médoc, in which he successfully negotiated the purchase of parcels that mostly formed part of Saint-Julien’s “cru classé” vineyards to build up his life’s work. Incidentally, the name “Gloria” helped to build the reputation of Domaines Henri Martin.

These properties together cover over 100 hectares and are being developed within a family atmosphere by his daughter Françoise, son-in-law Jean-Louis Triaud and his grandchildren Vanessa and Jean Triaud, following the principles laid down by this dynamic, pioneering man.

They are all involved in the Domaines, all looking to constantly improve the results and maintain their wines to the highest standards by following a policy of sensible progress and a family tradition that show no signs of letting up: indeed, the future looks bright.

« Family enthusiasm for our wines, passed down through the generations » Vanessa Triaud 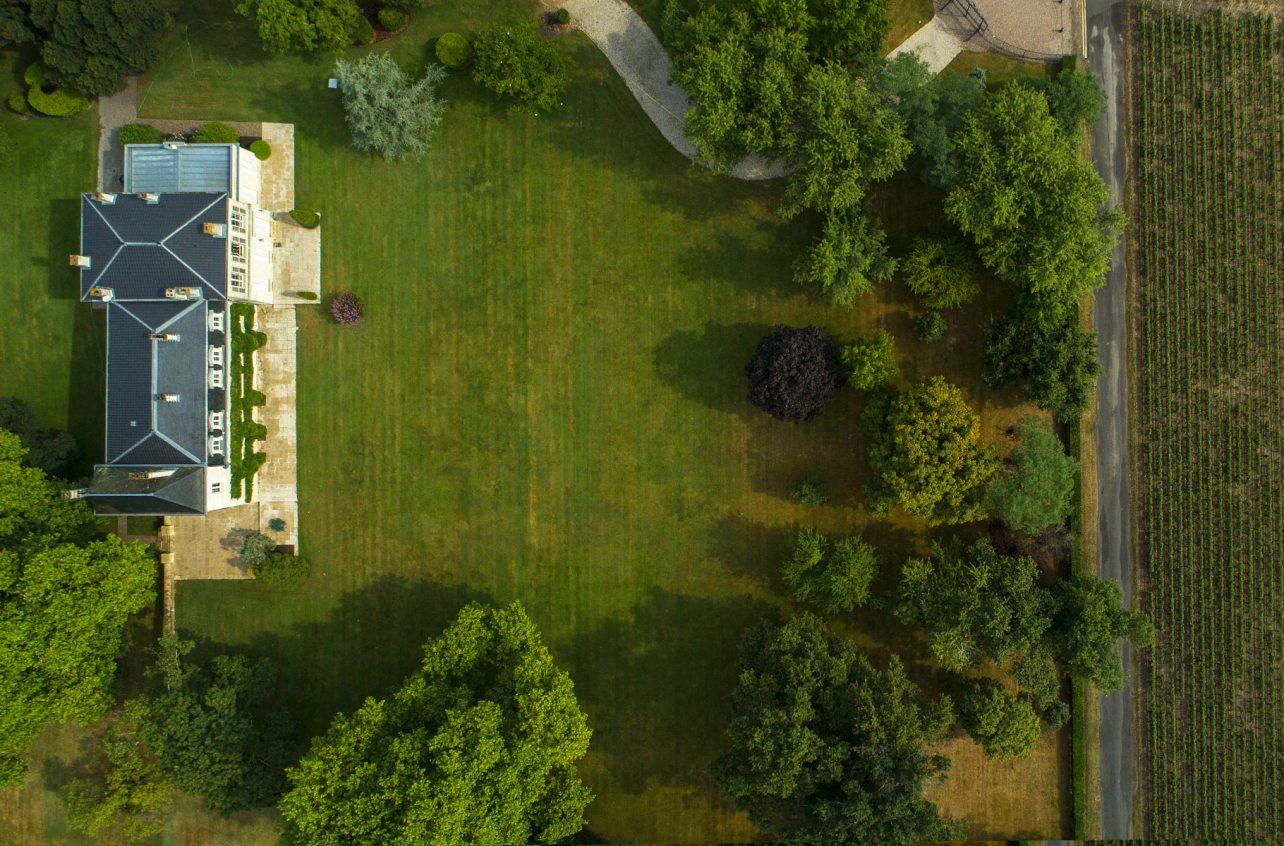 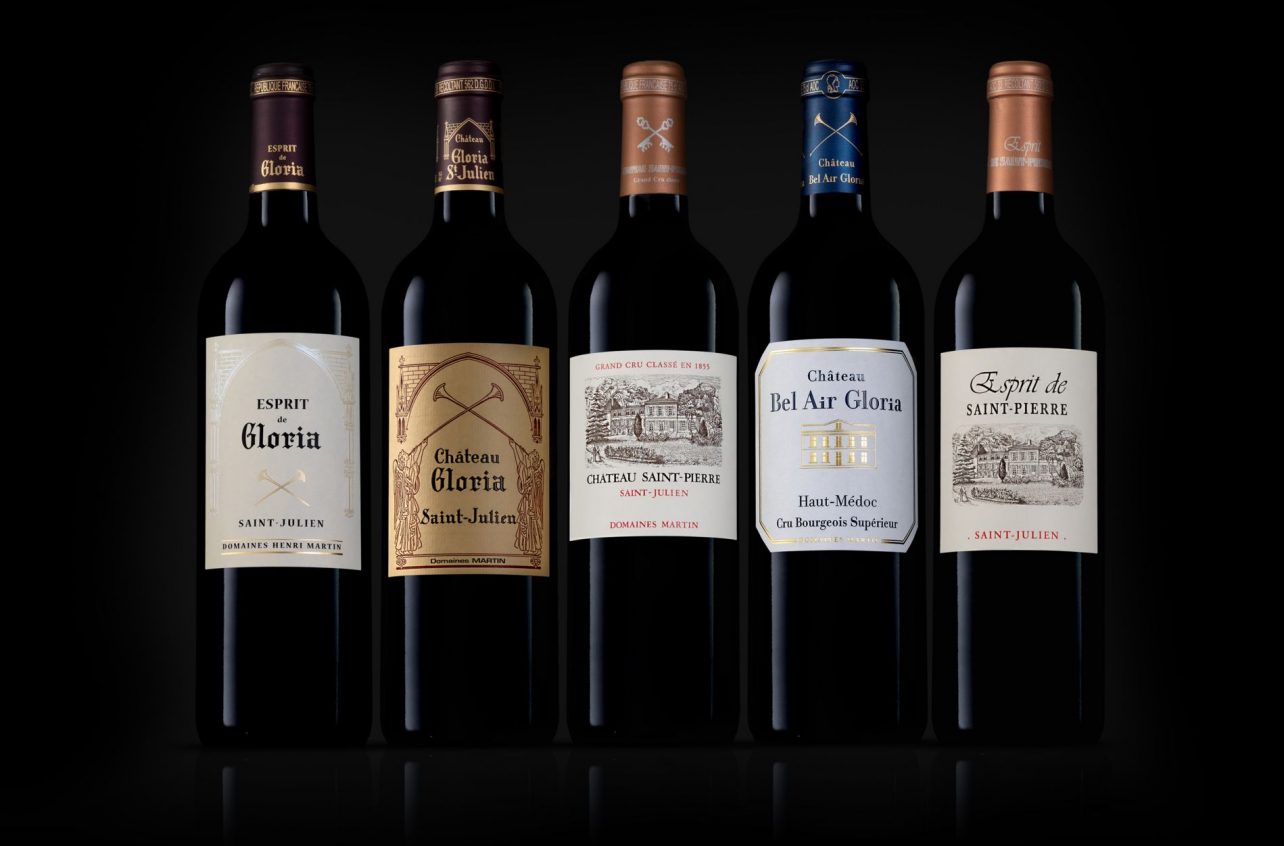