Created by Henri Martin, this estate is unique in having been built up piece by piece over several years through the purchase of parcels, the majority of which were classified as “grands crus” in 1855. The origin of the terroirs and the painstaking growing and vinification techniques are the reasons why its quality is recognised worldwide. 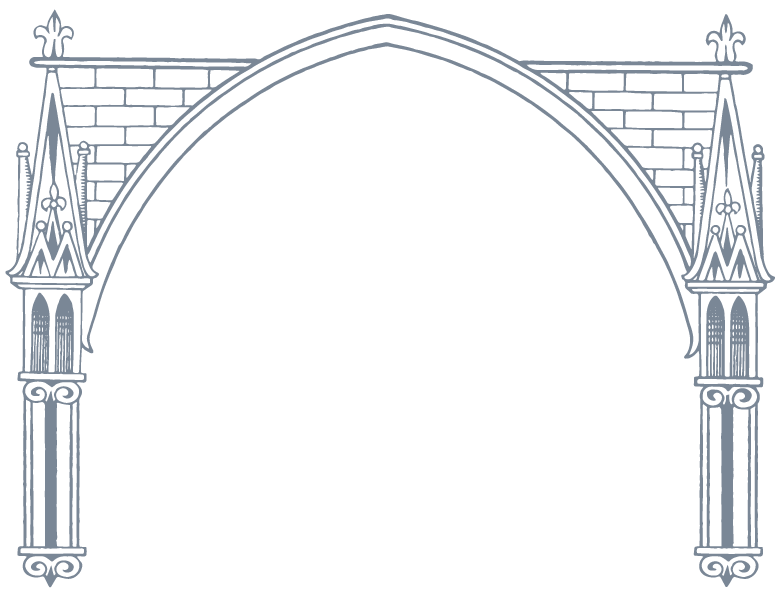 Henri Martin’s lifetime achievement was no doubt the creation of Château Gloria.

Row by row of vines, parcel by parcel, he patiently and systematically negotiated with his owner friends in the commune of Saint-Julien to buy these various “cru classé” parcels superbly situated on Günzian gravel, which were to eventually make up the Château Gloria estate.

This was a real feat, as the Saint-Julien vineyards cover 900 hectares and almost all of them belong to the appellation’s 11 “grands crus classes”.

The plan came to fruition in the 1970s, with an estate covering 44 hectares, mostly made up of “cru classé” terroirs, some of them being among the most prestigious. 6 hectares have since been added.

So why isn’t the Château a “cru classé”? The answer is simple: it didn’t exist at the time of the 1855 classification. This Saint-Julien Château nevertheless lives up to its name, alluding to glory and success, but also faith: the faith of a man of our time who managed to “invent” a new “cru” and bring it up to the highest level of recognition. 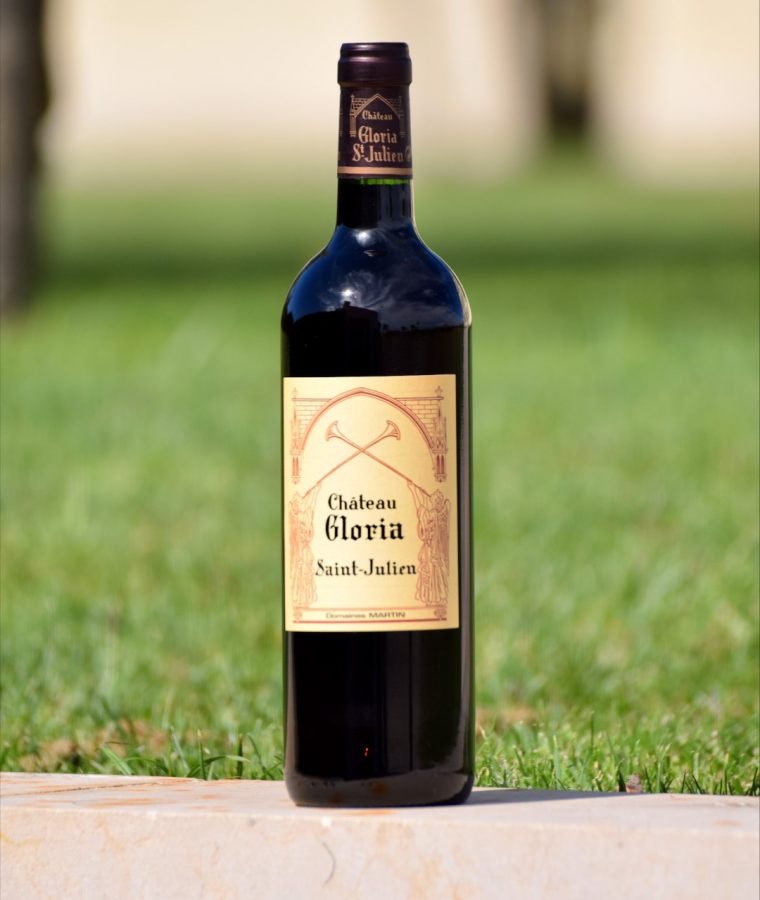 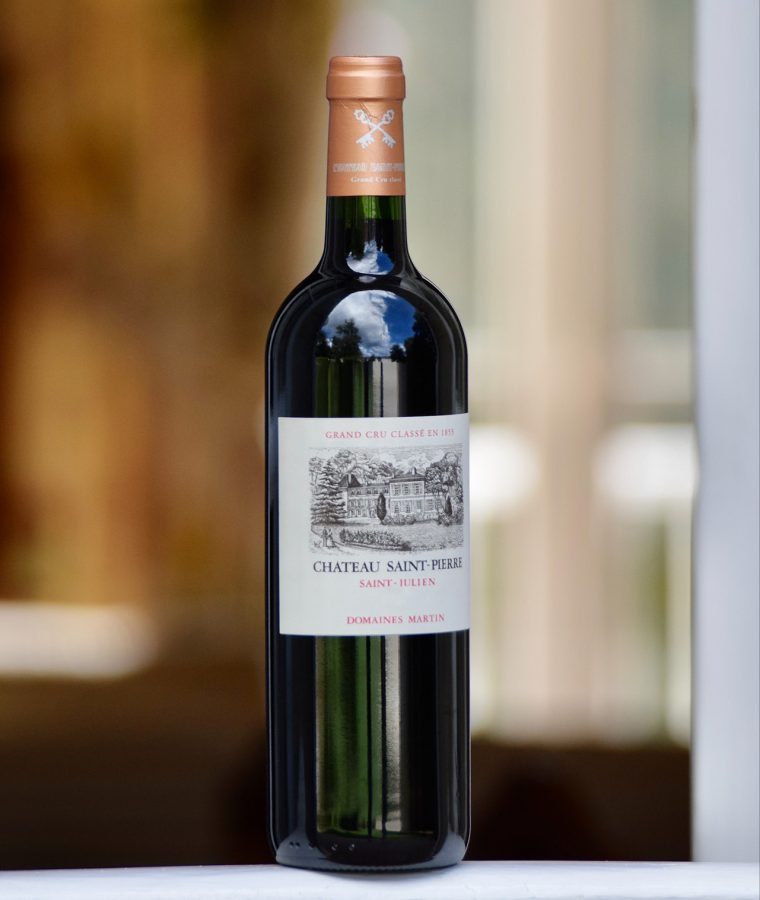 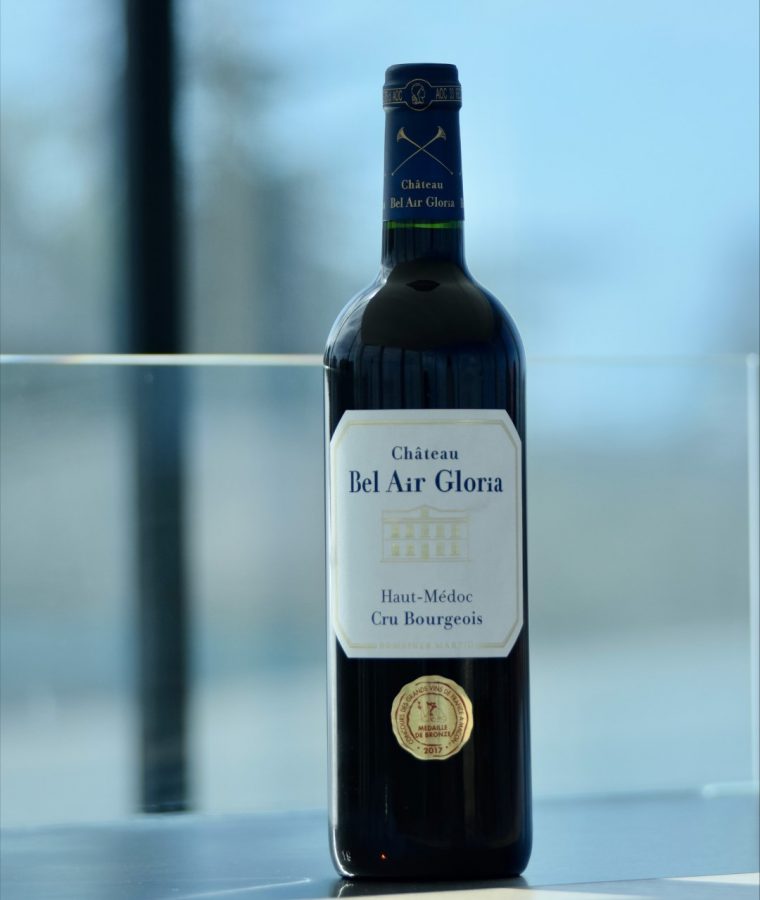 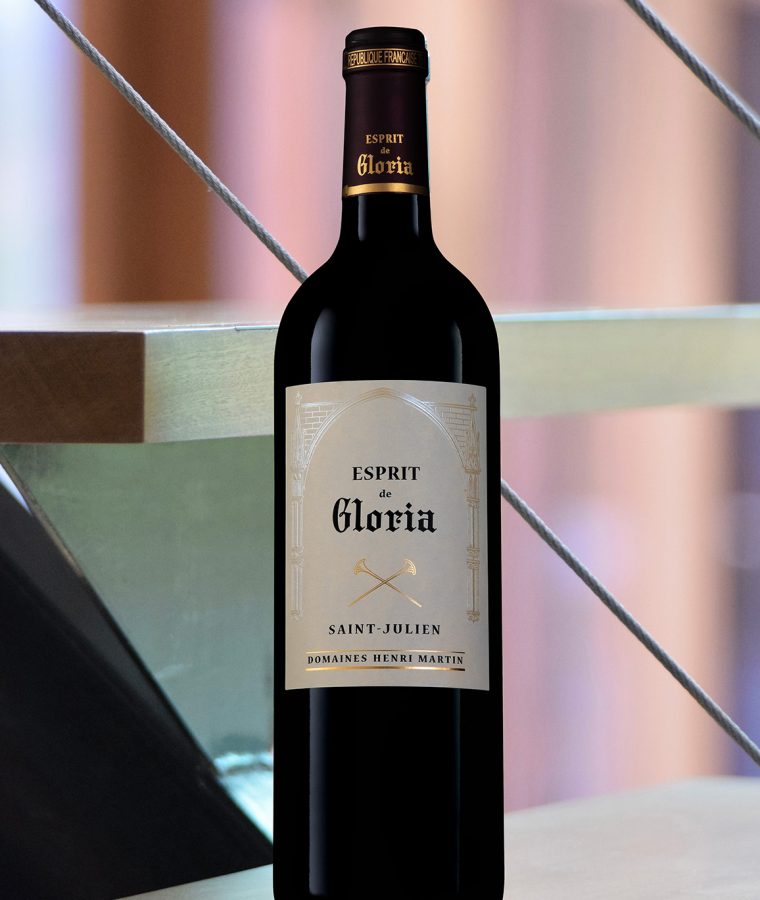 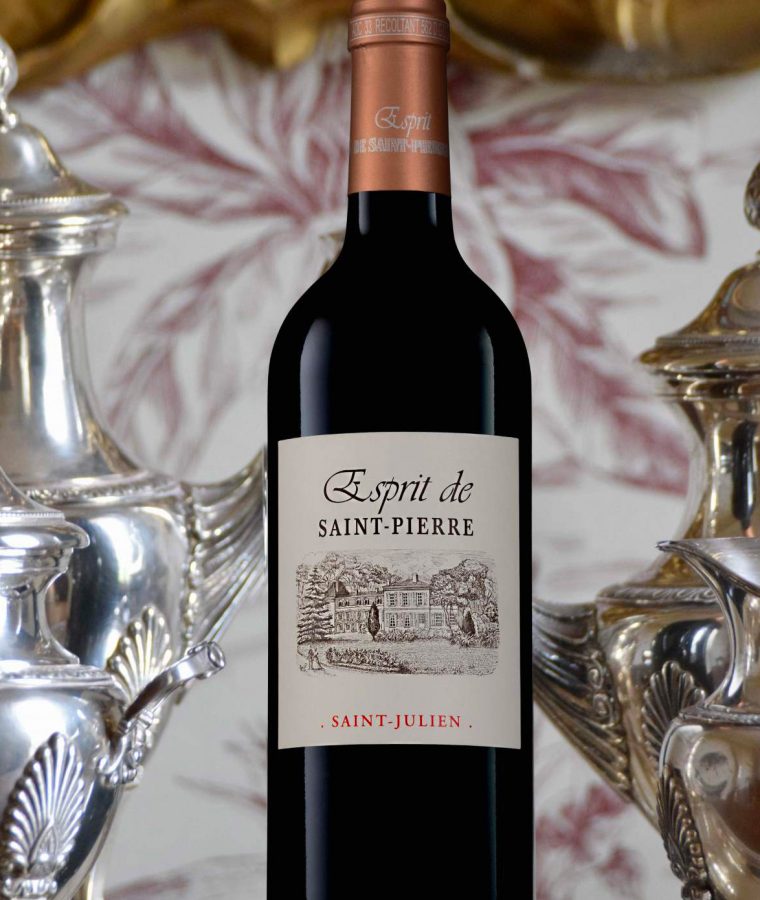 By continuing browsing on this website, you accept the use of cookies to analyze our traffic. Ok