Founded in the 17th Century, this 4th Grand Cru Classé was broken up and scattered as a result of several inheritances. In 1982, through a combination of luck and persistence, Henri Martin managed to re-form the estate as it was known in 1855, the year of the famous classification. Since then, thanks to the owners’ commitment, Saint-Pierre has become universally known as a perfect representative of the Saint-Julien Grands Crus Classés.

This elegant building was designed in accordance with Médoc tradition. It stands in the midst of the vines. Its winemaking history goes back to the 16th Century. The estate is considered to be one of the oldest in the Médoc. From 1693, the archives confirm the existence of a wine estate known as “Serançan”, owned by the Marquis de Cheverry.

In 1767, Baron de Saint-Pierre bought the estate and, in accordance with the customs of the time, gave it his name. The story goes that the good Baron counted on his patron saint to open the gates of heaven for him.

After his death in 1832, his two daughters shared his inheritance. One, married to Colonel Bontemps-Dubarry, received half of the vineyards, the cellars and the château; the other, married to a Swede, Mr. de Luetkens, who also owned La Tour Carnet, received the remaining vineyards. This meant that the estate was broken up. 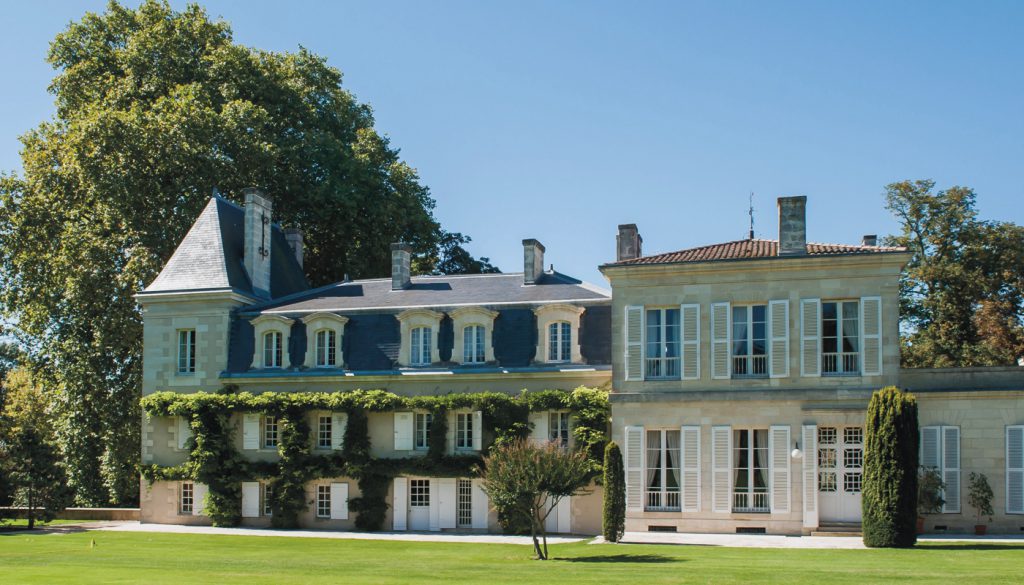 However, Saint-Pierre was not left out of the 1855 classification in which the estate, the two halves of which were now being run separately, appeared at the top of the list of 4th grands crus.

In 1892, Mrs. de Luetkens sold her share to Léon Sevaistre (who already owned Château Saint-Louis in Saint-Julien) so that, by the end of the 19th Century, Saint-Pierre was divided between two families and lived under two labels: “Saint-Pierre-Sevaistre” and “Saint-Pierre-Bontemps-Dubarry”.

In 1922, two Antwerp merchants, the brothers Pierre and Charles Van den Bussche, brought together the two halves of the estate, except for the cellars bought from Colonel Bontemps-Kappelhoff (grandson of Colonel Bontemps-Dubarry) by Alfred Martin, who was looking for somewhere to store the new barrels that he made day after day. Sixty years later, as luck would have it, his son, Henri Martin, was able to bring things full circle. In 1981, he bought the Château Saint-Pierre house, which resembled a large country house, attracted by the site and the space that would allow him to build a bottling cellar. 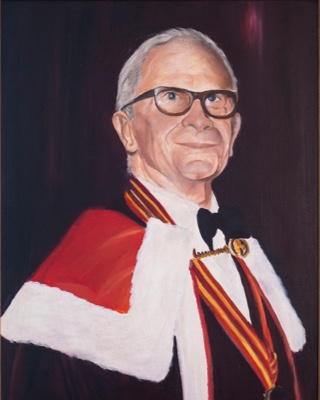 The final stage came in 1982: Henri Martin bought the estate known as “Château Saint-Pierre Sevaistre” from the heirs of the Van den Bussche family. Broken up and scattered over the centuries and successive inheritances, Château Saint-Pierre became whole again and took back the name that it had borne over two centuries ago. Henri Martin humorously summarised his story: “It took me sixty years to cover the 100 metres between Gloria and Saint-Pierre!”.

We want to make something exceptional, a wine worthy of the best “crus classes”. It’s a real challenge, but the potential is there and we’re giving ourselves the means to achieve it. Jean-Louis Triaud 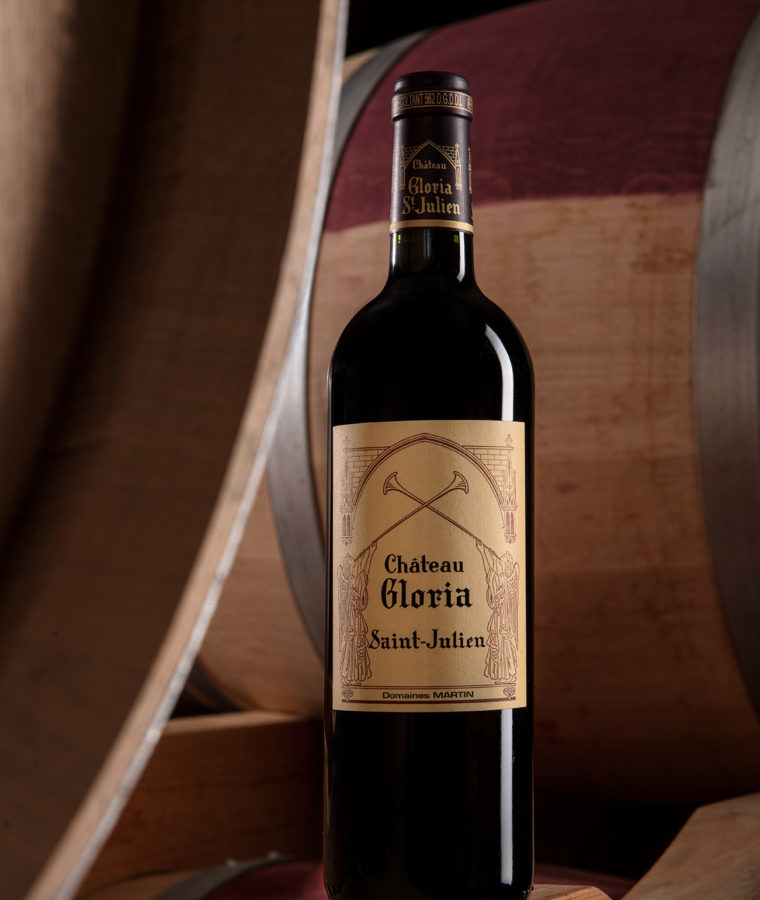 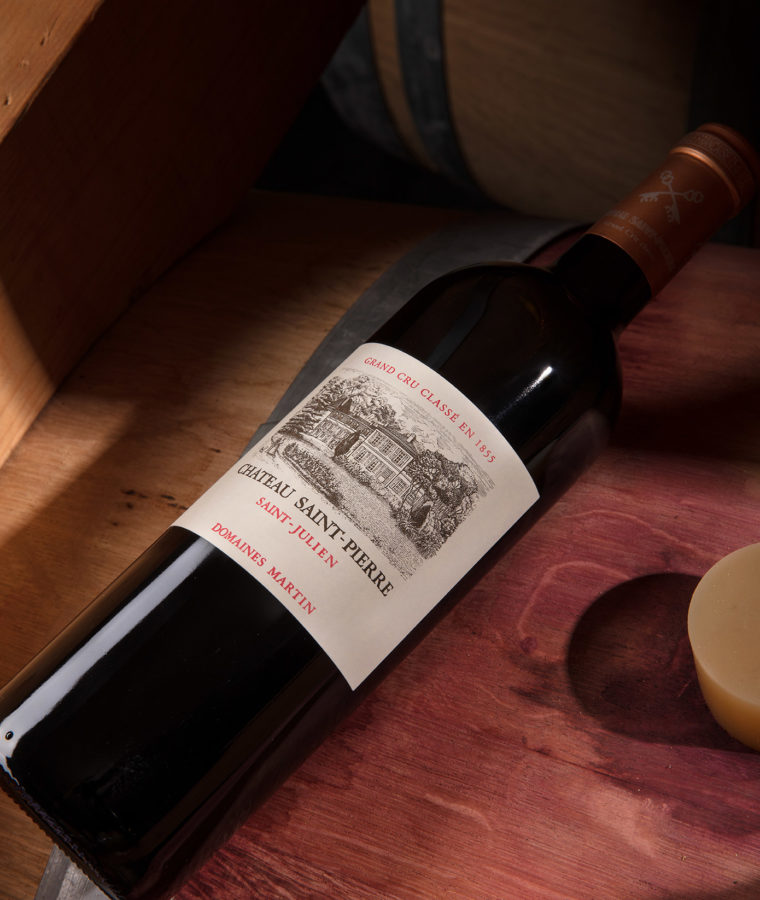 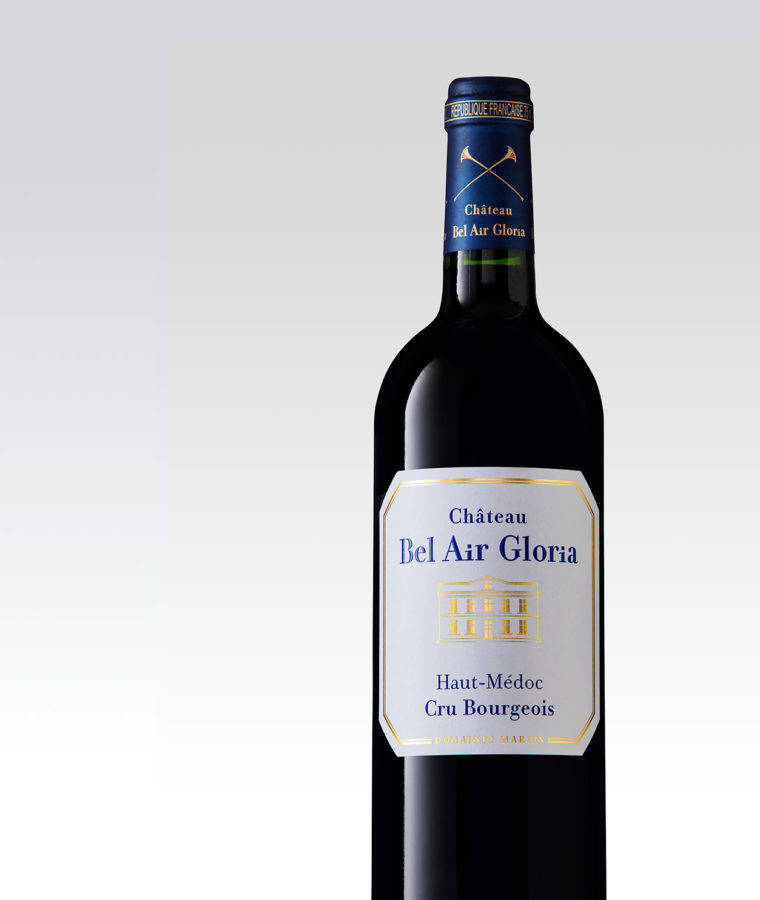 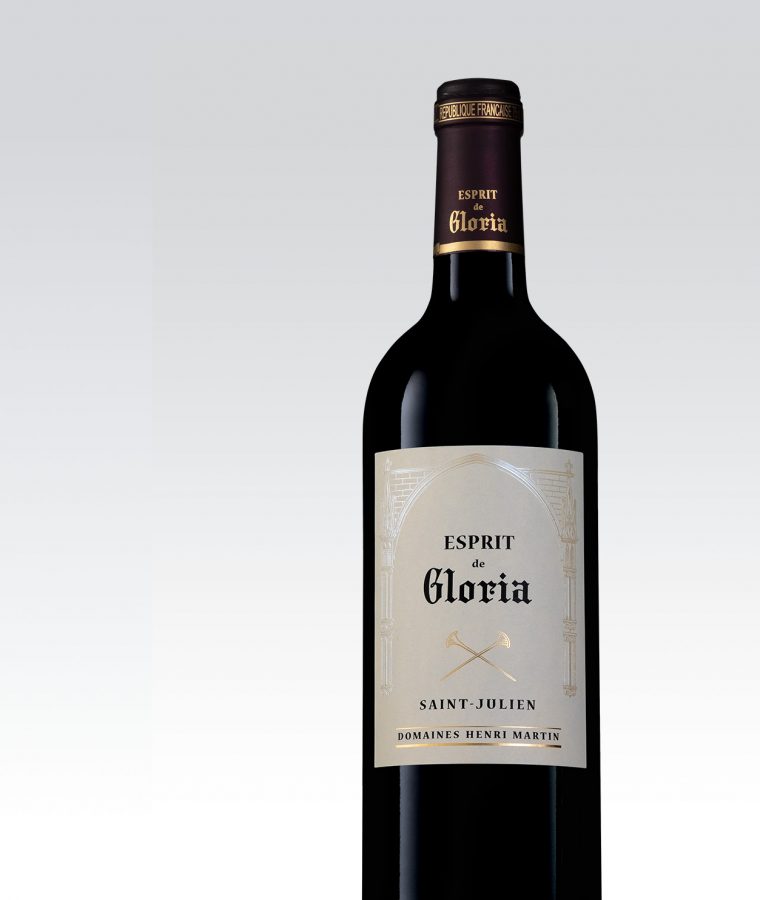 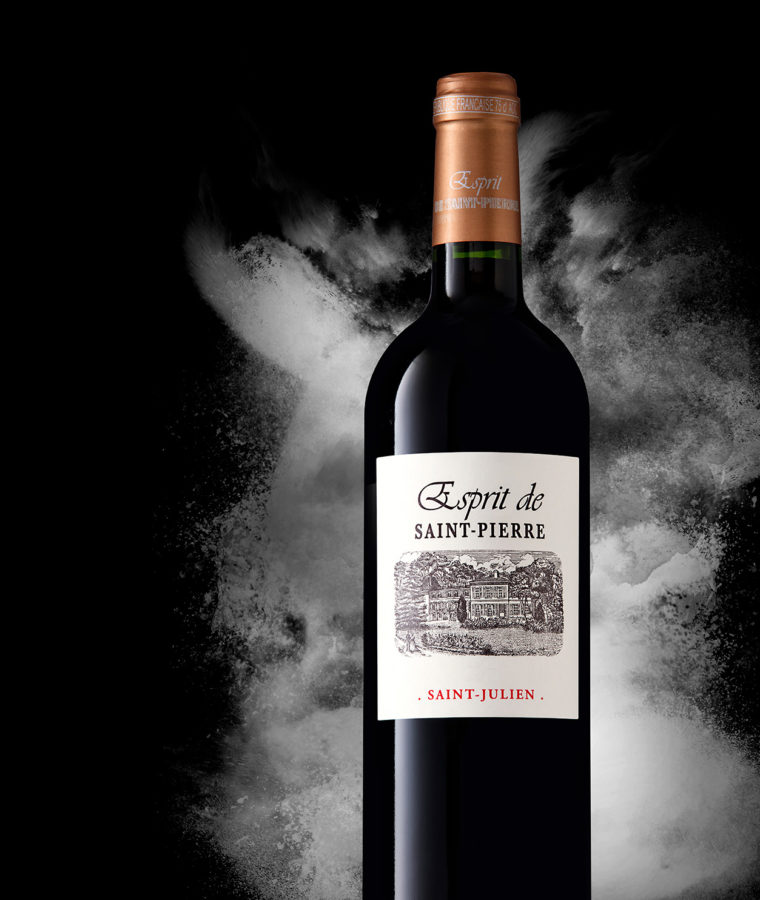